She has performed with the National Youth Orchestra of Canada, the Ottawa Symphony Orchestra, and with many chamber and new music ensembles across the UK. From 2005 to 2012, she was based in New Zealand and performed regularly with the New Zealand Symphony Orchestra, the Vector Wellington Orchestra, and the Royal New Zealand Air Force Band. Recent chamber music groups include Kugeltov Klezmer Quartet, The Plight of the Dischords (aka NZ Clarinet Quartet), and Category 5 Reed Quintet. In the Netherlands, she has performed with Ensemble Esprit, Ensemble Ruspoli, and the Musings Ensemble. She has also worked as a ballet and eurythmie accompanist.

She has over 20 years teaching experience. She has taught privately, at many schools in New Zealand and the UK, as well as at New Zealand School of Music's Young Musicians Programmes. 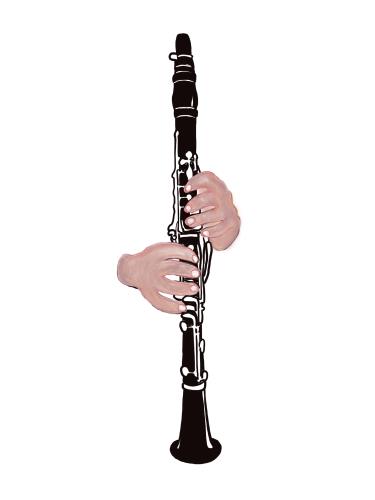